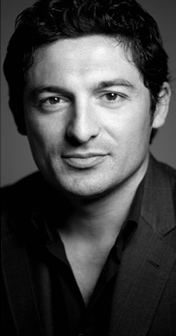 Pierre MATHEY holds a Law Degree in Tax, Business Law and Accountancy and a Master Degree in Media and Communication Law from the University of Aix-en-Provence.

He co-founded 3A in 2010 with the aim to have sportsmen to benefit from a new and professionnal approach of their sport carreer, their image and their taxation.

Pierre has intervened in numerous major international transfers operations of football plyers over the past years and advises groups and agencies in their development stategies and partnerships with sportsmen and celebrities.